Skip to content
Normally we don’t do politics at The Great Yonder, but news reports about Hungary are so negative that Hungary might become a ‘canceled country’, so we don’t want to miss the chance for the next speaker. Tijn Sadée travels as a Southeastern Europe correspondent through Hungary and the countries in the Balkans. Previously, from 2001 to 2009, he was a correspondent in this region for Dutch newspapers and television (NRC, NOS and VPRO). He was then stationed in Brussels as an EU correspondent for more than twelve years. He recently wrote the book ‘The Brussels swamp – Behind the scenes of power in Europe’ about that period. He has been back in his beloved region since the summer of 2021 and has been making reports and podcasts on the road about the frayed edges of the war, the European autocrats and the growing pains in the Balkan countries that are warming up to one day joining the EU. At The Great Yonder we talk to Tijn about things that we will not soon read in the newspaper. 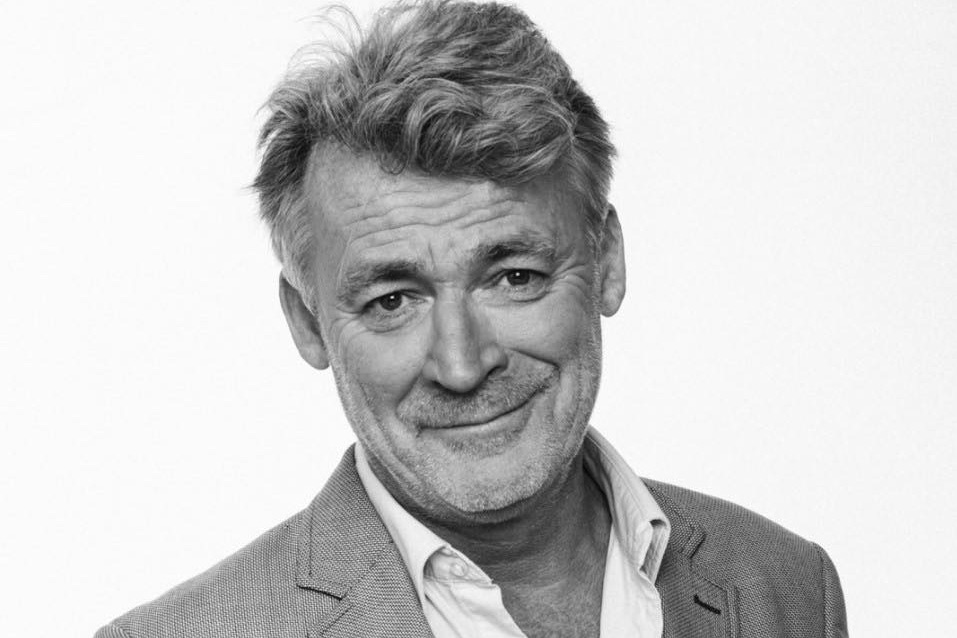