Skip to content
Loes Rusch talks about the Sun Ra and his fantastic ideas for a better world. Born on Saturn, the quirky musician Sun Ra is a major pioneer in pop music and as such an invaluable influence on bands and musicians such as the Parliament, Earth Wind & Fire and Beyonce. He also had an important message: Space is the place! Loes is a music scientist and saxophonist, specializing in jazz. She works as a teacher at the Conservatory of Amsterdam, the Royal Conservatory in The Hague and the Orpheus Institute in Ghent. As a musician she plays/played in Double Espresso, Voicst and New Cool Collective. 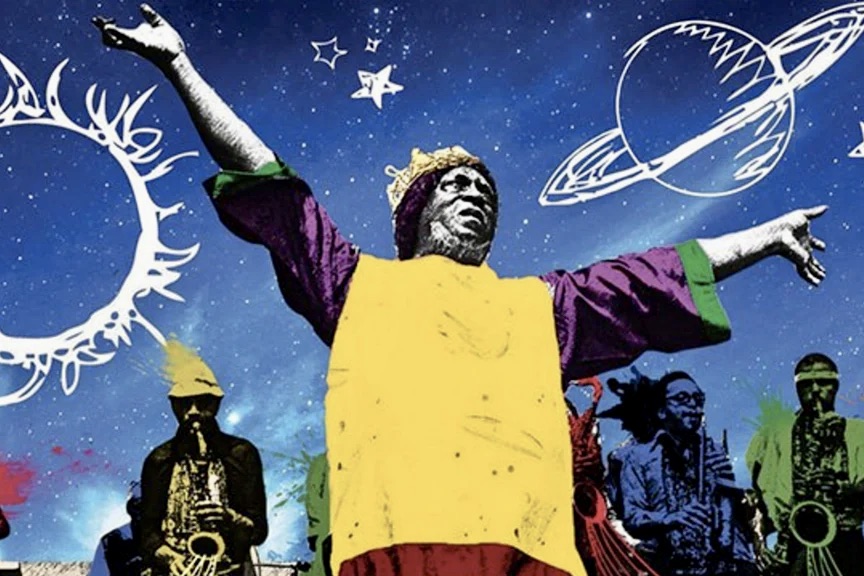