We are very happy with the arrival of the Hét Hát Club. Although not famous yet in Western Europe, this band is one of the best of its kind. The music stems from Gypsy jazz and Balkan folk such as Serbian colossus, Bulgarian kopanitsa, Turkish cocek and Transylvanian hora. This sound, mixed with a dash of heavy metal and some hip hop from time to time, makes Hét Hát Club an interesting band with a large arsenal of exciting dance music. A Balkan feast of the highest order!
The Hét Hét Club is also an international group. The band consists of 5 musicians, three Hungarians, a Frenchman and an American singer. The lyrics are in Serbian, Romanian, French and English. 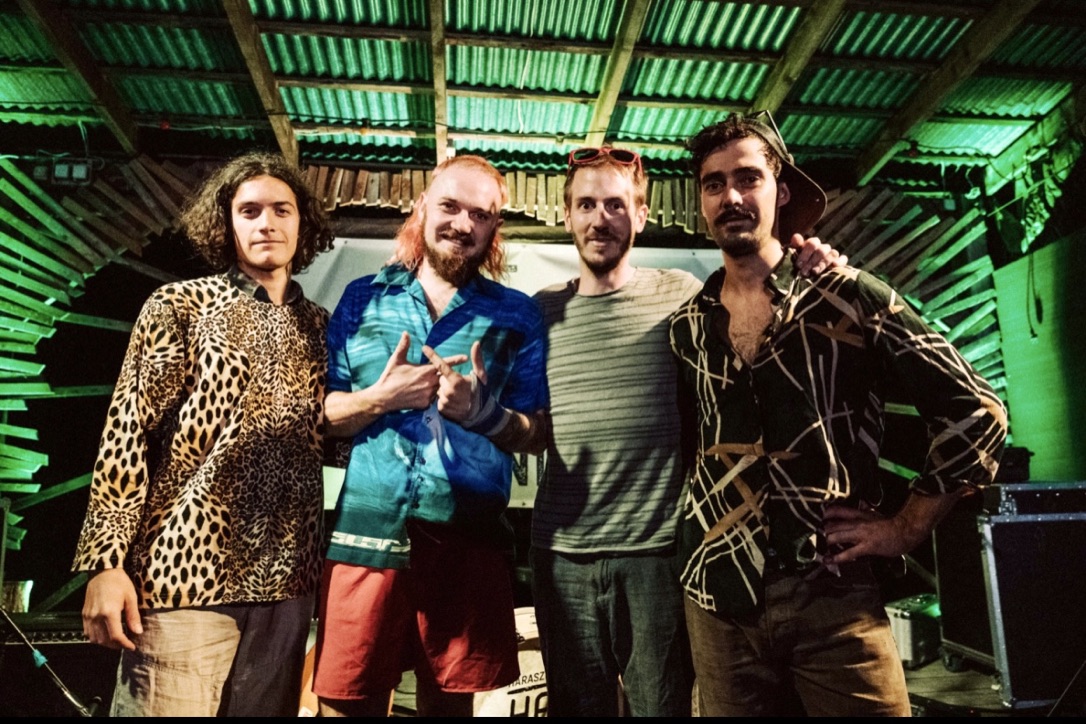