In the spring of 2019, Diederik Nomden came with his second full-length album, ‘Wingman Returns’. This followed 6 years after his debut ‘Royal Parks’.

Not that he sat still all the time. He is also one of the lead singers of the much-acclaimed Beatles tribute band The Analogues, with whom he has been hosting national and international venues such as the Ziggo Dome, Liverpool Philharmonic and the London Palladium plays.

He is also one of the members of Her Majesty, playing the music of Crosby, Stills, Nash & Young and already keeping 3 successful theater tours alive, with a theater performance in a sold-out Amsterdam Carré as the highlight.

Nevertheless, Nomden found enough time in his busy tour schedule to write and record his second album. Diederik played the lion’s share of the instruments himself, but called on Bo Koek for some drum parts.

He also wrote a number of songs together with some of his musical friends: Bertolf Lentink was the writing partner for ‘Motel Blues’, on which the Drontenaar also takes care of the pedal steel part and second voice.
With Douwe Bob he made the modest ‘Gamer’, a song that was created during a joint musical trip to Bedepuszta. Finally Jacob de Greeuw gives an appearance, because he wrote the verse of ‘I do’, and provided background vocals at the chorus, which came from Nomden’s pen.

A large part of the repertoire of Diederiks live performances consists of work from this album, supplemented with the best songs from his first album. 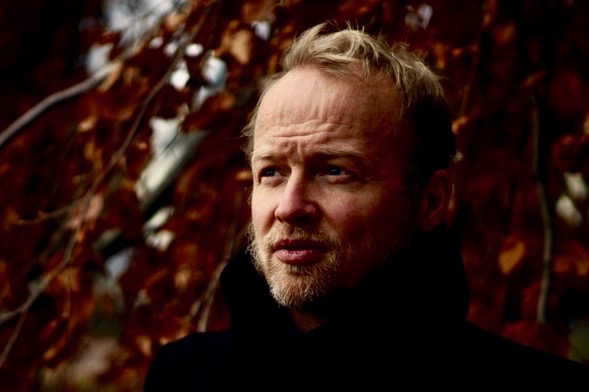